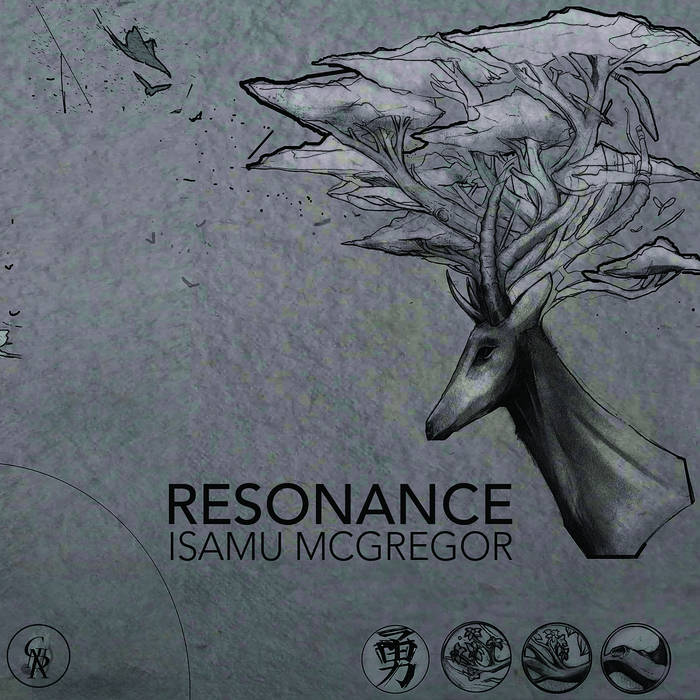 "At age 27, Isamu McGregor has established himself on a global scale as a highly sought-after pianist, keyboardist, musical director and arranger. Having toured the world over the last few years with an amazingly diverse group of artists (Richard Bona, Colbie Caillat, Virgil Donati, Sadao Watanabe), he has gradually been finding time between tours to work on his new album, Resonance, which will be released in May 2017 through LA-based Ghost Note Records. This will be his second album as a leader, following his 2012 debut Live at The Baked Potato, which received strong reviews from All About Jazz and other publications.

While McGregor's first album was dominated by an electric/fusion sound that many characterized as a unique mix of Weather Report, Headhunters and Wayne Krantz, Resonance finds McGregor returning to a more acoustic setting. "I've always loved playing acoustic piano, but I found that people knew me mainly as a keyboard player, due to the nature of my first album. And while I love keyboards and electronics, it wouldn't be difficult for me to admit that acoustic piano is still my first passion."